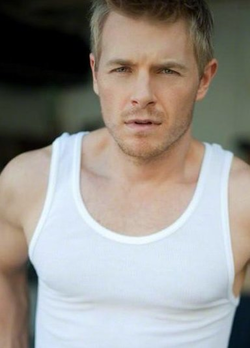 Richard James "Rick" Cosnett (born 6 April 1983 in Chegutu, Zimbabwe) is a Zimbabwean-Australian actor. He's best known for his roles on American television, most notably playing Detective Eddie Thawne on The CW's The Flash and Elias Harper on ABC's Quantico.

Actor Hugh Grant is his cousin.