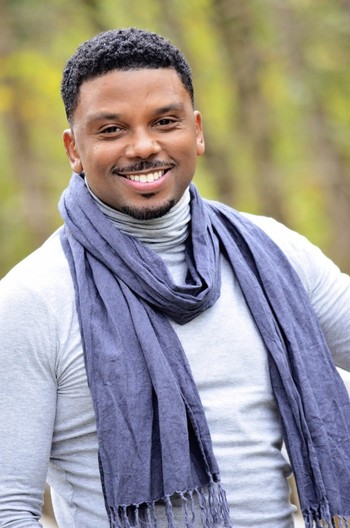 Carl Anthony Payne II (born May 24, 1969) is an American actor, comedian, and director. He is best known for his role as Walter "Cockroach" Bradley in The Cosby Show and as Cole Brown in Martin.