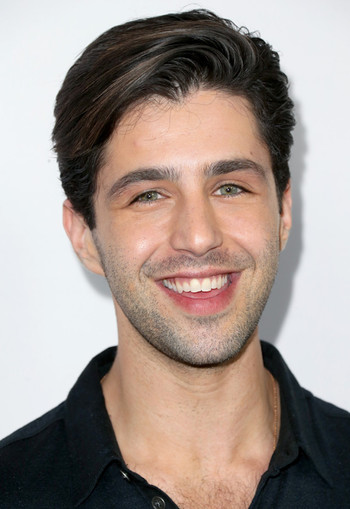 Joshua Michael "Josh" Peck (born November 10, 1986 in New York City, New York) is an American actor, comedian, director and voice actor. He first appeared on All That as a featured player and continued his work with Nickelodeon with roles on The Amanda Show and his breakout role in Drake & Josh starring as Josh Nichols alongside his friend and costar Drake Bell. He has appeared in films such as Snow Day, Drillbit Taylor and did more dramatic roles such as The Wackness, Mean Creek, Red Dawn (2012) and Oppenheimer. As a voice actor, his roles have included Codename: Kids Next Door, Whatever Happened to... Robot Jones?, and Teenage Mutant Ninja Turtles (2012).