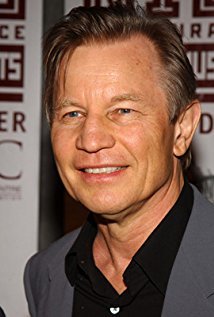 His career began in the 1960s when Franco Zeffirelli cast him in his film versions of The Taming of the Shrew and Romeo and Juliet. In the 1970s, he appeared in Cabaret, The Three Musketeers, Murder on the Orient Express and Logan's Run. In the late 1990s, he became known to a new generation of moviegoers as Basil Exposition in the Austin Powers series.

His television career includes the miniseries Jesus of Nazareth (for which he reunited with Zeffirelli), Curb Your Enthusiasm (as a fictionalized version of himself) and several guest appearances on The Simpsons.