What Could Have Been / James Bond 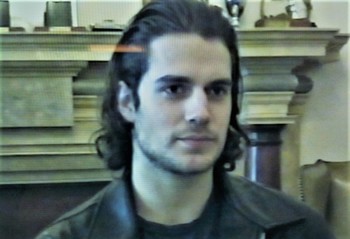 Still from Henry Cavill's screen-test for the role of James Bond in Casino Royale.
Advertisement:
open/close all folders
Actors Who Could Have Been 007

On Her Majesty's Secret Service

The Living Daylights
Licence to Kill