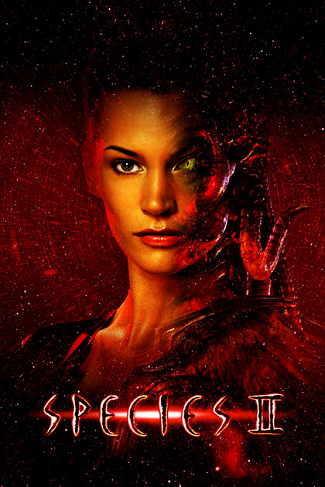 Several years after the events of the first film, a space mission to Mars runs into trouble when the crew becomes infected by an alien substance. However, the ship seems to safely return to Earth with no problems. At the same time, Dr. Laura Baker has created a clone of Sil, the female alien from the previous film, named Eve. When the returned astronauts start to exhibit strange traits, the military hires Press Lennox again to hunt down the threat before it can spread.