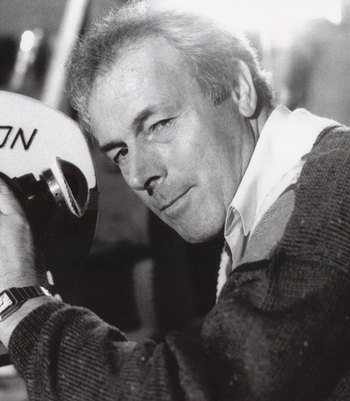 During The '60s and The '70s, he was an editor and second unit director on films such as The Italian Job, Shout at the Devil, Superman and The Wild Geese. He started working in the same jobs on Eon Productions' James Bond film franchise with On Her Majesty's Secret Service, followed by The Spy Who Loved Me and Moonraker. He then got promoted to director for For Your Eyes Only, and went on to helm all five Bond films of The '80s. He holds the record for most prolific director in the franchise to date.

Not to be confused with the British Conservative politician of the same name, nor the American astronaut and politician John Glenn (note the double "n").

Notable works directed by him: