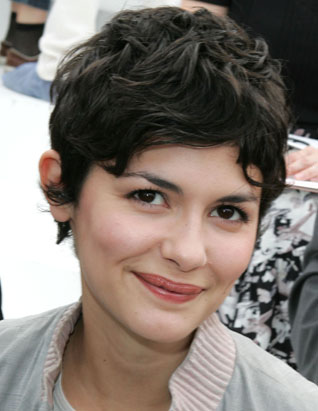 Her eponymous Manic Pixie Dream Girl role in an idyllic version of Paris from Amélie (Le Fabuleux Destin d'Amélie Poulain) instantly made her a star both in France and abroad. She has appeared mostly in French films, but is fluent in English and has dabbled in English-language films as well, such as in the film adaptation of The Da Vinci Code.