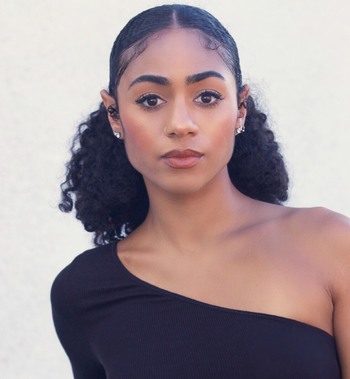 Chelsea Royce Tavares (born September 22, 1991) is an American actor and voice artist. Tavares is best known for her roles in television, both as a child and as an adult, most notably as Cranberry St. Claire in Unfabulous and Patience in All American. She was also did the voice and motion capture work for Nora in the video game The Last of Us Part II.