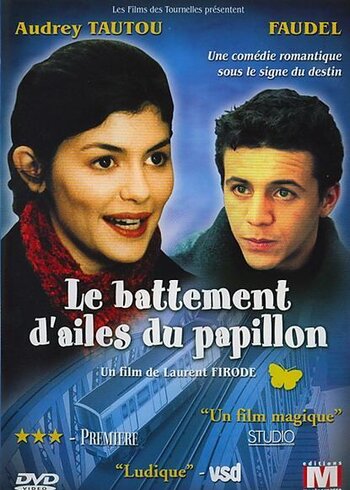 The Central Theme of the movie is how random chance and seemingly insignificant choices affect our lives. The action, which takes place over a single day in Paris, shows a large cast of people who impact each other in ways that many of them aren't aware of. The characters include: