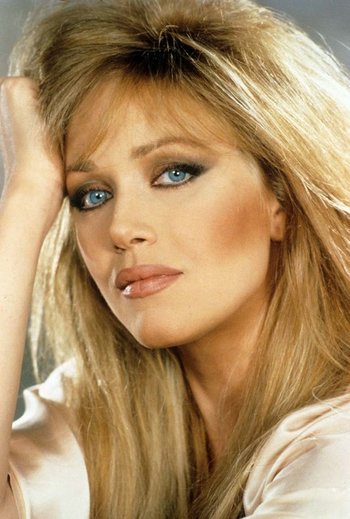 She initially gained fame as Julie Rogers in the final season of Charlie's Angels in 1980. She was otherwise best known for playing Stacey Sutton in the James Bond film A View to a Kill (1985) and Midge Pinciotti on That '70s Show (1998–2004).

On January 4, 2021, she passed away at age 65 from a blood infection after collapsing at her home in late December 2020. Her death was widely (but falsely) reported as having occured one day earlier on January 3, when she was in critical condition.