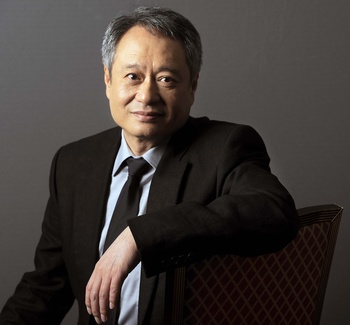 He has distinguished himself with a wide range of works such as comedy with The Wedding Banquet, classic book adaptation with Sense and Sensibility, wuxia with Crouching Tiger, Hidden Dragon, superhero film with Hulk, gay romance with Brokeback Mountain and the supposedly "unfilmable" adaptation of Life of Pi.

As such, he has won two Best Director Oscars for Brokeback Mountain and Life of Pi.