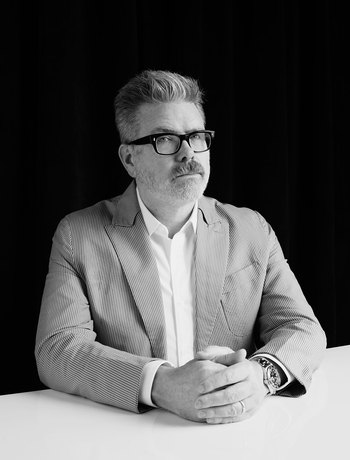 McQuarrie is best known for his frequent collaborations with actor Tom Cruise, which began with the 2008 historical drama Valkyrie, and later included films such as Jack Reacher, Edge of Tomorrow, and The Mummy.

McQuarrie has also worked frequently with director Bryan Singer, having written the aforementioned Valkyrie, as well as The Usual Suspects (for which he won an Academy Award), Jack the Giant Slayer, and uncredited rewrites of the 2000 X-Men film.

Tropes associated with this creator: