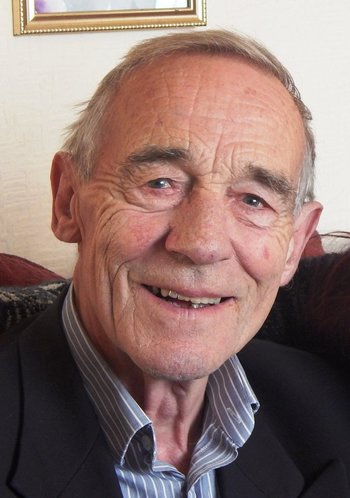 Michael Jayston (born Michael James, 29 October 1935 in Nottingham, England) is an English actor. His most well-known film role is Tsar Nicholas II in Nicholas and Alexandra. His other films include Alice's Adventures in Wonderland, Zulu Dawn and Highlander III: The Sorcerer. On television, he appeared in several televised versions of Shakespeare plays, played Mr. Rochester in the 1973 production of Jane Eyre and was part of the ensemble cast of Tinker, Tailor, Soldier, Spy. His most enduring role is that of the Valeyard in Doctor Who. The Valeyard is a darker, villainous version of the Doctor and Jayston has reprised the role on several occasions for Big Finish Productions. He has also played James Bond in a BBC radio adaptation of You Only Live Twice and was at one point considered for the role in the film series.