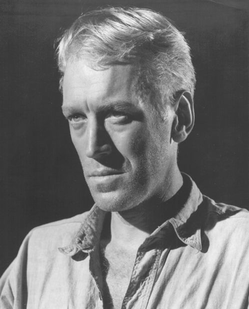 "[A] legendary actor who needs no introduction. He may be the only guy in the world who could pull off appearing in both The Seventh Seal and Rush Hour 3."
—The Agony Booth on Never Say Never Again
Advertisement:

After getting his break in Swedish movies, notably in Ingmar Bergman's works such as The Seventh Seal, Wild Strawberries and Through a Glass Darkly, he began working internationally in the mid-60s. Over the decades, he played (among many others) Jesus, a fairly badass servant of Jesus, Satan, Blofeld, Ming The Merciless, Liet-Kynes and Robin Hood's dad, and all in half a dozen different languages. He was nominated for an Oscar twice, for Pelle the Conqueror in 1987 and for Extremely Loud & Incredibly Close in 2012.

Von Sydow spent his final years in France and held dual Swedish and French citizenship. Despite appearances he was, by his own admission, an awful chess player.