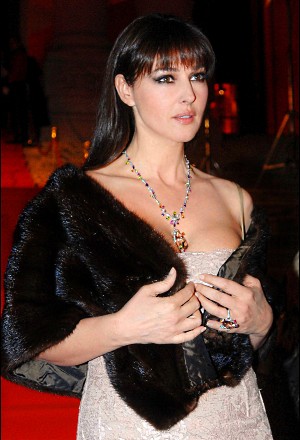 She's fluent in several languages, to the point where she has dubbed her own roles for some of those languages, French most notably.

She was married to French actor Vincent Cassel from 1999 to 2013, with whom she has two daughters, Deva and Léonie.