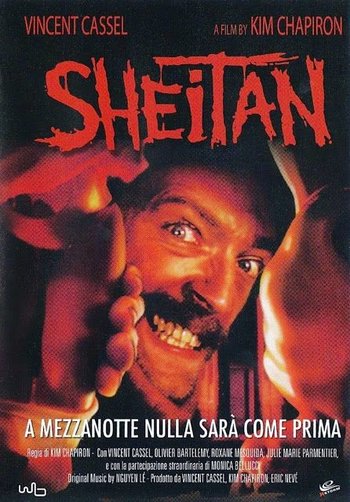 On Christmas Eve, in the Styxx Club in Paris, the troublemaker Bart and his scum friends, Thaï and Ladj, meet the bartender Yasmine and the customer Eve, and after a fight by Bart in the nightclub, Eve invites the group to go to her house in the country. There, they are introduced to the eccentric housekeeper Joseph, who comes across as a slightly dim-witted and eccentric farmer. Slowly, the visitors discover that Joseph is a devil worshiper, and he has something sinister planned for them.