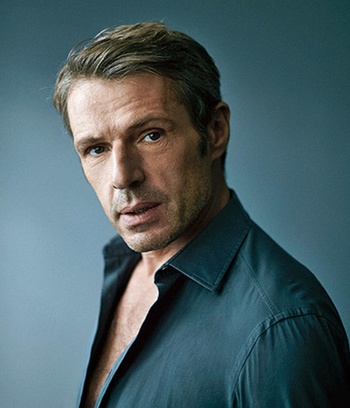 Lambert Willson note He does substract an "l" for his stage name (born August 3, 1958) is a French stage and screen actor.

The son of actor and stage/film director Georges Wilson (who took the name of his Anglo-Irish mother), he decided he would become an actor the day he watched a screening of The Three Musketeers in 1973. While he had initially little regard for French theatre, he ended up honing his skills on stage first and hasn't stopped performing on stage since. His big film acting break happened in The '80s, with his role in André Téchiné's Rendez-vous.

He is known for alternating big productions, more intimistic/artsy French pictures and English-speaking roles (such as the Merovingian in the Matrix films, probably the role he's best known for internationally).