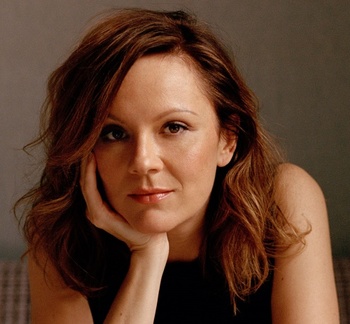 Rachael Atlanta Stirling (born 30 May 1977 in London, England) is an English actress. Her first major role was Nan Astley in the BBC miniseries Tipping the Velvet alongside Keeley Hawes. She later went on to co-star in the mystery series The Bletchley Circle. Her films include The Triumph of Love, The Young Victoria, Salmon Fishing in the Yemen, Snow White and the Huntsman and Their Finest. She has twice been nominated for the Laurence Olivier Award for her theater roles.

She is the daughter of the late Dame Diana Rigg, with whom she acted in an episode of Doctor Who that was specially written for them. They also played as mother and daughter in Detectorists.