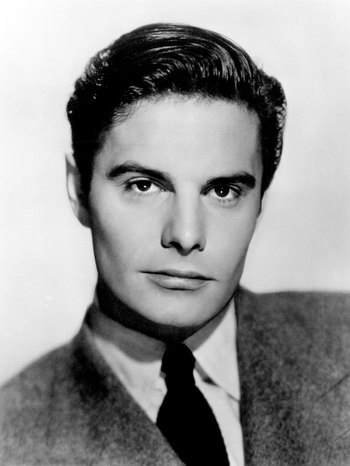 He made his film debut in 1939 with Charles Boyer in a film the production of which was interrupted by World War II and never resumed. His first American film was Alfred Hitchcock's The Paradine Case in 1947.

For the rest of his career, Jourdan worked as often in Hollywood as in Europe. In most of his English-language roles, he was typecast as a suave, romantic European. Later on his career, Jourdan also demonstrated a flair for equally suave villains, playing Kamal Khan in the James Bond film Octopussy and Dr. Anton Arcane in Swamp Thing and The Return of Swamp Thing.

Not to be confused with '40s American singer and bandleader Louis Jordan.