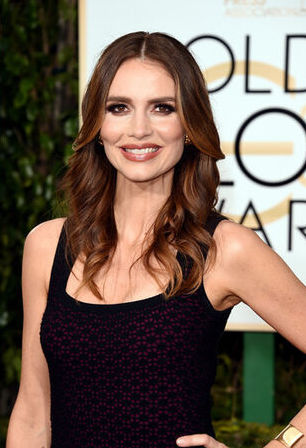 She became a US citizen in 2009. Burrows has campaigned for anti-racism, disability rights, social equality and socialism.