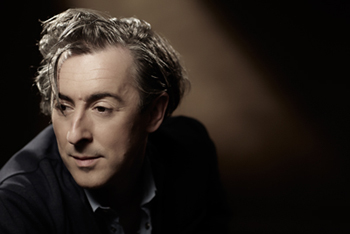 His stage appearances include Hamlet, the Broadway revival of Cabaret (for which he won a Tony for his very sexualized portrayal of the Emcee) and Design For Living. In 2000 he directed The Anniversary Party, in which he starred along with Jennifer Jason Leigh. In 2002 he wrote a novel, Tommy's Tale. He starred as Eli Gold in The Good Wife and is the current host of Masterpiece Mystery on PBS.