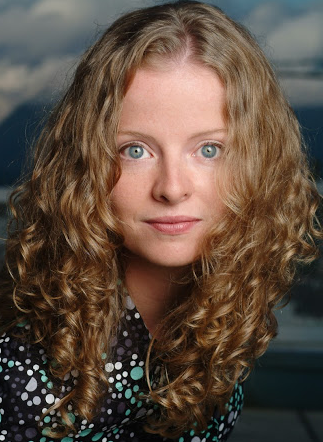 Anna Cummer is an actress from Vancouver, British Columbia, Canada. She was born in Singapore on January 2, 1977. She spent half of her adolescence in Southeast Asia and the other half in Saskatoon, Saskatchewan, Canada. She finished high school in Hong Kong at the French International School and studied drama in England where she completed two theatrical degrees. Since returning to Canada in 2000, Anna has established herself within the artistic community of Vancouver putting her vocal talents to good use as a voice-over artist (mostly for The Ocean Group), working in film and television, and performing in theatrical productions.