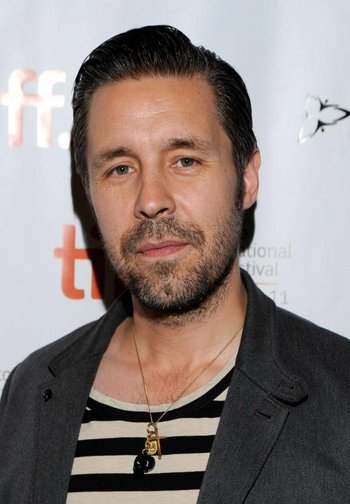 He was noticed in the early 2000s with his performances in independent films that prompted The Observer to describe him as "the best-kept secret in British movies". He wrote and directed Tyrannosaur, a movie based on his own directorial debut, the 2007 short film Dog Altogether.

He has also directed and acted in several music clips, most notably Coldplay's video for "God Put a Smile upon Your Face" and the Arctic Monkeys' "Leave Before the Lights Come On".

Works he appeared in on TV Tropes: