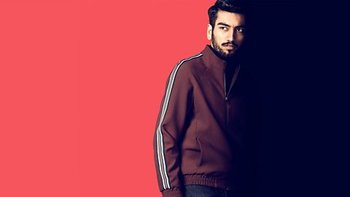 Raza (Nabhaan Rizwan) is a young second generation British-Pakistani man from East London who's coerced by Gabe (Paddy Considine), a Counter-Terrorism Officer, into informing for him. Gabe, who has a past he wants to remain secret, is joined by Holly (Bel Powley), his new and ambitious partner whose endless curiosity becomes a threat to him. As the central counter-terrorism investigation heats up, the stakes for all three, their families, and relationships get higher and higher in the run up to an apparent terrorist attack. It also stars Jessica Raine.