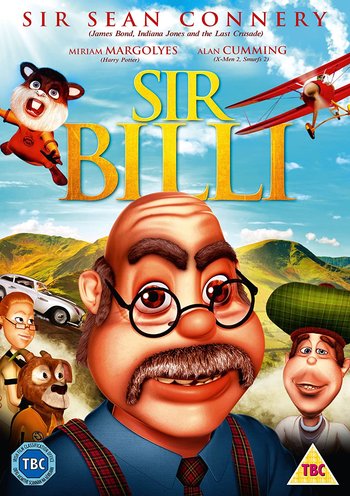 Sir Billi, released in the United States as Guardian of the Highlands, is a 2012 Scottish computer-animated film, made by Sascha Hartmann and Tessa Hartmann and starring Sean Connery as the voice of the lead role.

Sir Billi, a skateboarding veterinarian, must save a fugitive beaver from the corrupt local police.

The movie claims to be the first full-length animated movie made entirely in Scotland.