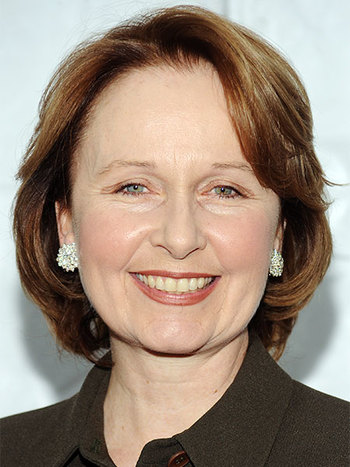 Kate Burton (born 10 September 1957) is a Welsh-American actress and the daughter of actor Richard Burton. She has been acting since 1969.