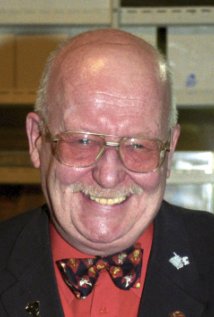 "Let's just say George is falling back a little too much on technology than film making, probably because he can afford it."
—(On being asked his opinion on the Star Wars prequels)
Advertisement: