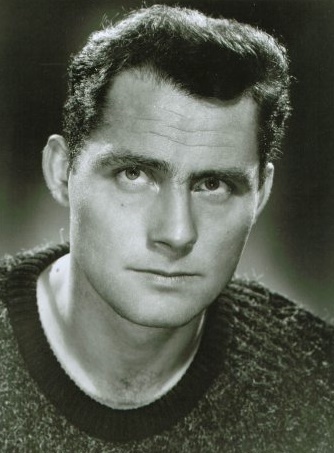 He was famous for his roles such as Donald "Red" Grant in From Russia with Love, Lord Randolph Churchill in Young Winston, Doyle Lonnegan in The Sting and Quint in Jaws. He got nominated for the Golden Globe and Academy Award for Best Supporting Actor for his role as Henry VIII in the 1966 film adaptation of A Man for All Seasons as well as the BAFTA for Best Actor for Young Winston.

Shaw was also a prolific writer, penning a number of novels and plays over the course of his career. His most famous writing work was the play The Man in the Glass Booth, later adapted into a film starring Maximilian Schell. This skill came in handy on Jaws, when Shaw wrote the balance of Quint's USS Indianapolis speech at Steven Spielberg's request. He was a close friend, and frequent collaborator with fellow playwright Harold Pinter, starring in film versions of Pinter's The Birthday Party and The Homecoming.

Due to his deep voice and imposing physical presence, Shaw was generally typecast as villains, but the success of Jaws enabled him to play several heroic characters towards the end of his career. Unfortunately, he passed away from an alcoholism-related heart attack on 28 August 1978 in Ireland at age 51.

The original appearance and name of the comic book villain Sebastian Shaw from X-Men were inspired by him.

Robert Shaw works on this wiki: