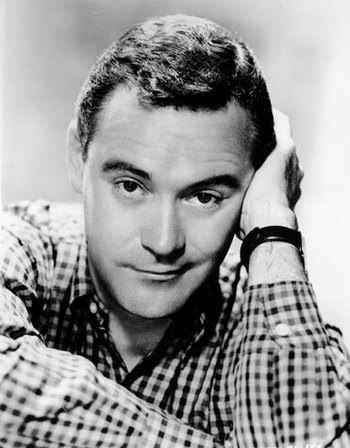 Lemmon was married twice and had two children, including Chris Lemmon. Sydney Lemmon is his granddaughter.