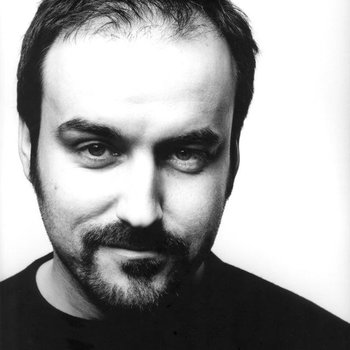 He is mainly known for composing the scores of the 1990s blockbusters directed by Roland Emmerich, and for being the successor of John Barry in the James Bond film series from 1997 to 2008.

Some of the soundtracks he composed: