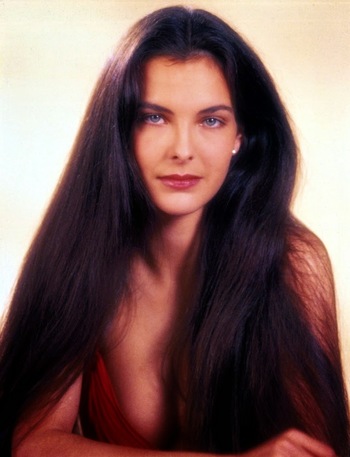 She has appeared in more than 50 films since 1977. She's perhaps most famous internationally for having played Melina Havelock in the 1981 James Bond film For Your Eyes Only. In 1990, she was awarded the César Award for Best Actress for her role in Too Beautiful for You.