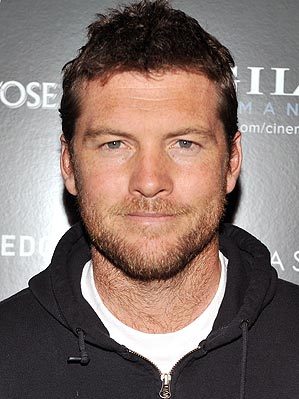 Samuel Henry John Worthington (born 2 August 1976 in Godalming, England) is an English-Australian actor, mostly well-known for playing soldiers and warriors. He was born in England but moved to Australia when he was six months old.

Though he has been around in Hollywood since early in his career, his first major Hollywood role was as Marcus Wright in 2009's Terminator Salvation. He would break out further later that same year, in James Cameron's Avatar, where he played the lead character.