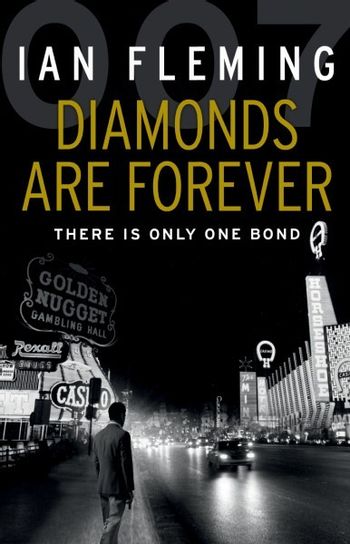 The fourth James Bond novel by Ian Fleming, published in 1956.

Bond is tasked to investigate an organization called The Spangled Mob, who are in charge of a lengthy diamond smuggling operation. Posing as a career criminal, he finds his way to Las Vegas, the heart of their operation.

The book was the basis of the seventh James Bond film.