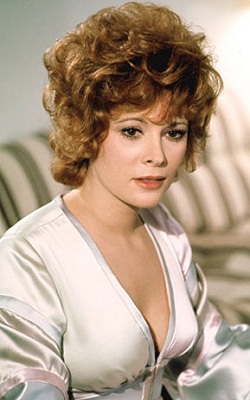 "I don't dress for the hired help. Let's see your passport, Franks."

An American diamond smuggler and thief (the first American Bond Girl in the series, in fact) whom Bond blackmails into helping him. She frequently finds herself bewildered by the web of lies and oddities that 007 weaves around her,. 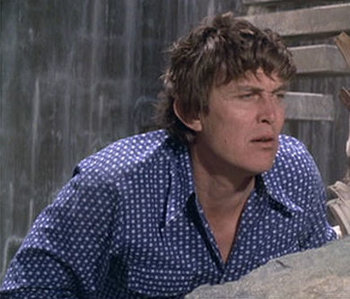 "Baja? I haven't got anything in Baja!"

A reclusive billionnaire kidnapped by Blofeld. The latter impersonates him with a voice changer in order to use his wealth and space research facility to build and launch a Kill Sat. Once the deception is uncovered by Bond, Whyte uses his contacts and funds to assist in the destruction of Blofeld's lair on an oil rig off the coast of Baja California. 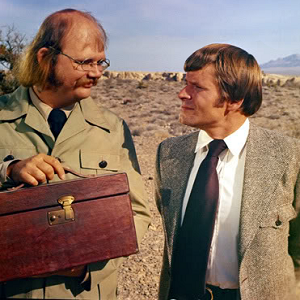 Two assassins on Blofeld's/the Spangs' employ, who're "cleaning" out the smuggling ring that leads to him using creative ways to dispose of Bond and the smugglers. They are very close to each other. 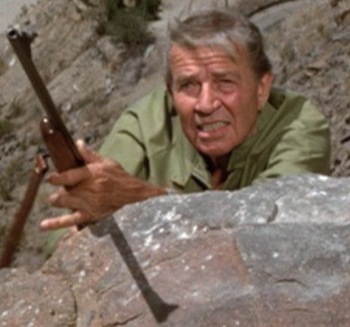 Saxby works for Willard Whyte until Blofeld takes over; Saxby then becomes Blofeld's right-hand man. He gets shot by CIA agents while attempting to assassinate Willard Whyte. As the dead Saxby tumbles down a hill, Whyte spouts one of the movie's best-remembered deadpan-lines: "Tell him he's fired!".

His name is a direct reference to the series' producer Albert R. "Cubby" Broccoli. 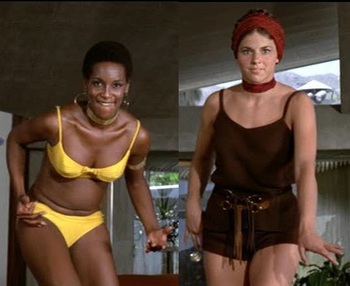 "Is there something we can do for you?"

Two women who are keeping the real Willard Whyte prisoner in his house. 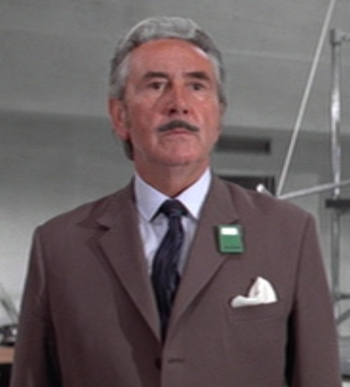 "Our shields are fine, now get out!"

A scientist specializing in light refraction, Blofeld hires him to build his diamond satellite. 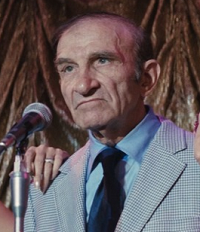 "You dirty double-crossing limey fink! Those goddamn diamonds are phonies!"

A standup comic performing at the Whyte House in Las Vegas, Tree operates as part of the diamond smuggling network. He is killed by Wint and Kidd.

A professional diamond smuggler based in Amsterdam.

A mortician outside Las Vegas who is part of the diamond smuggling operation.

A pilot who ferries the smuggled diamonds to the next link in the chain.

A dentist who secretly buys diamonds directly from miners and passes them on to Joe so they can be smuggled away. He is killed by Wint and Kidd to tie up loose ends. 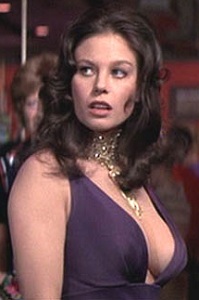 An opportunistic would-be girlfriend who gets unceremoniously thrown out by thugs. She is killed by Wint and Kidd who mistook her for Tiffany.