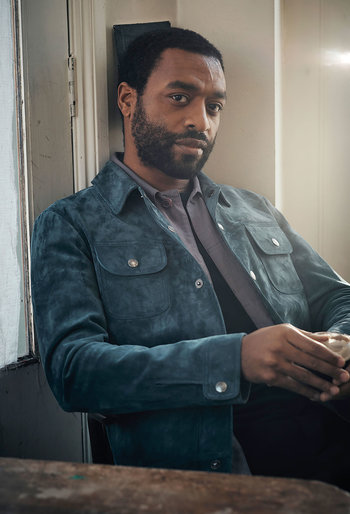 Good luck pronouncing his name.note And don't even think about calling him "Chewey".
"I like to disappear into a role. I equate the success of it with a feeling of being chemically changed. That's the only way I can express it."
Advertisement:

He hates being called "Chewey". And it has nothing to do with being a Wookiee.