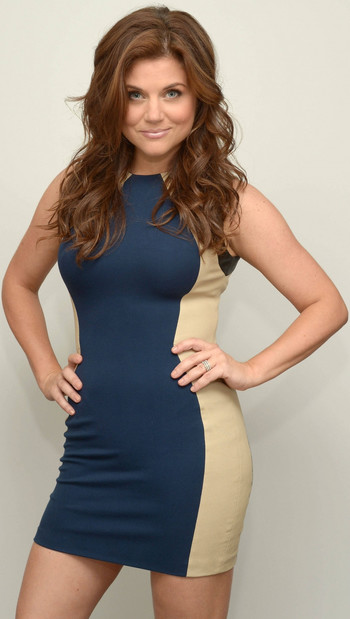 She is best known for starring as Kelly Kapowski on NBC's sitcom Saved by the Bell, as Valerie Malone on Fox's Teen Drama Beverly Hills, 90210 and as Elizabeth Burke in USA Network's crime drama White Collar.

She's married to fellow actor Brady Smith and they have two children together.