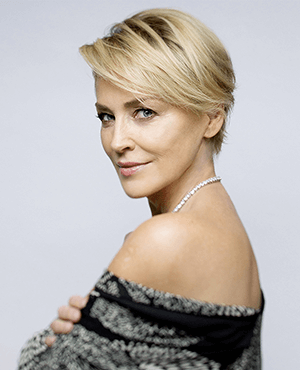 Works she's appeared in on this wiki: