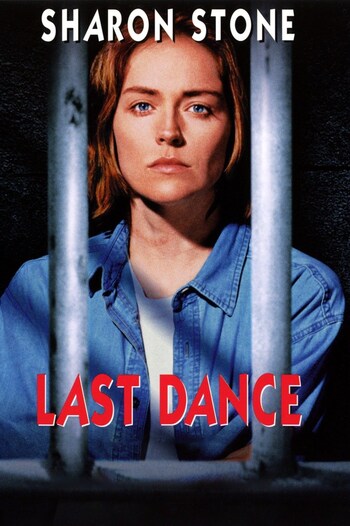 Sometimes justice is a crime.
A 1996 movie directed by Bruce Beresford about a woman (Sharon Stone) in death row for killing two people when she was a teenager 12 years prior. Her lawyer (Rob Morrow) tries to save her by using the defense that she was under the influence of drugs at the time and she is not the same person.
Advertisement:

There was criticism for its similarities to Dead Man Walking, which was released a year earlier.

Tropes for the movie include: