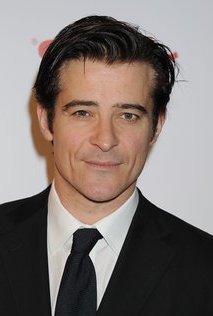 Widely regarded as the seminal Croatian Hamlet
"Lots of people want to be movie stars. But they don't realize that to be a celebrity is not that beautiful if you can't go to the store to buy toothpaste."
— Quoted at Tribute.ca

Goran Višnjić (born September 9, 1972 in Šibenik, Croatia) is a Croatian-American actor who appears in American and British film television productions ever since 1988. The son of bus driver, Višnjić’s acting career got off to a slow start, but he hit the bigtime when, at the beginning of Season 6 was cast as Dr. Luka Kovac on ER, following the departure of George Clooney, as well as being an antagonist on Timeless.