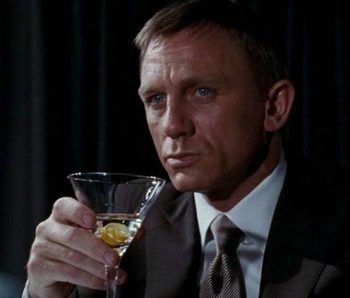 For the films only, naturally