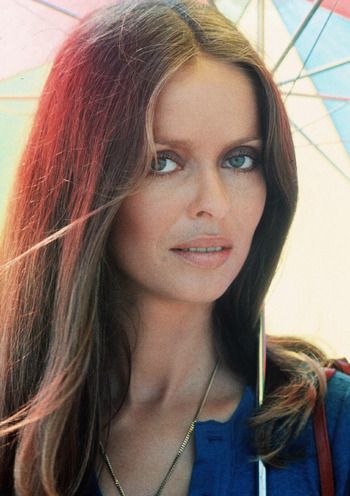 She is best known for her roles as Major Anya Amasova in The Spy Who Loved Me and as Maritza Petrović in Force 10 from Navarone. She has also acted in several Italian films such as RemaL' Ultima chance, Il Cittadino si ribella and Il Fiume del grande caimano, which she made prior and after these two roles.

She was married to Italian businessman Count Augusto Gregorini from 1966 to 1978, and had a daughter named Francesca Gregorini and a son named Gianni Gregorini. Francesca is a singer-songwriter, director, producer, script writer, and occasional actress.

She has been married to Sir Richard Starkey, better known as Ringo Starr of The Beatles fame, since 1981.