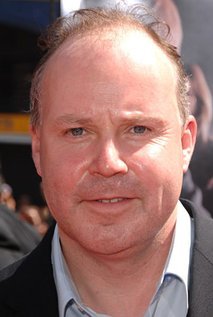 He is bestl known for directing the last four Harry Potter films and the Fantastic Beasts Spin-Off films. He has directed more Potterverse films than anyone else, as Chris Columbus directed two while Alfonso Cuarón and Mike Newell both did only one, and he is the only director some of the almumni such as Evanna Lynch and Helena Bonham Carter have ever worked with in the franchise.

Yates is unique amongst directors of J. K. Rowling's Wizarding World in that he is the only one who did not previously have a mainstream motion picture career. His work prior to the Potter series was mostly in television, which included directing State of Play and Sex Traffic, though he also did some small independent films. Yates' approach to the Wizarding World is known for its gritty realism (appropriate for the closing Harry Potter installments, which are the darkest in the series) and focus on characters. It is sometimes felt that his weakness lies with action scenes. Thus far, The Legend of Tarzan has been his only stab at directing a major blockbuster unaffiliated with the Potter franchise.