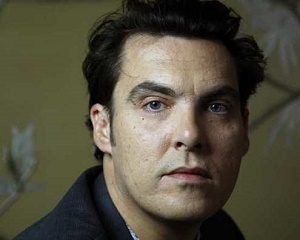 Joseph "Joe" Wright is a British film director born on 25 August 1972 in London.

Having worked in various entertainment roles through the 1990s (including music video director and casting director), and producing short films, he transitioned to directing features in 2005 with his acclaimed adaptation of Jane Austen's Pride and Prejudice. He gained further acclaim with Atonement.

He was engaged to actress Rosamund Pike for a while, but broke it off. He's currently dating Haley Bennett, with whom he has a daughter.