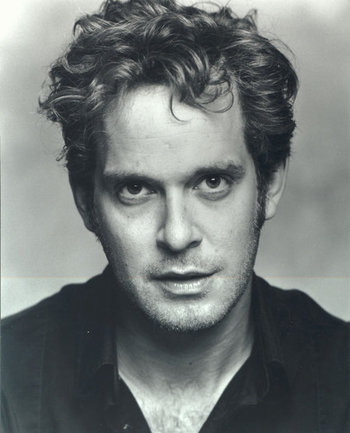 Thomas Anthony Hollander (born in Bristol on 25 August 1967) is an English actor.

He has appeared in a number of film and TV productions since 1981, such as Enigma, Gosford Park, Cambridge Spies, Pride & Prejudice (2005), the Pirates of the Caribbean series, In the Loop, Valkyrie Hanna , and Harley Quinn (2019).

Not to be confused with fellow (and much younger) British actor Tom Holland.