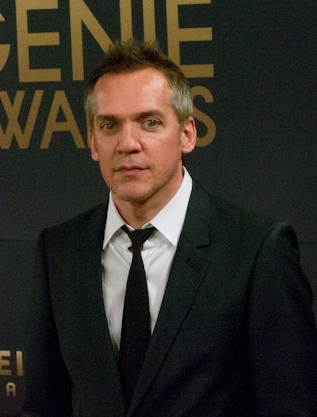 He is best known for films such as C.R.A.Z.Y., The Young Victoria, and Dallas Buyers Club which received 6 Academy Award nominations, including for Best Picture and Best Film Editing, which he himself was nominated for under the pseudonym John Mac McMurphy. He also directed Wild, beginning a working relationship with Reese Witherspoon. He ventured to television with Big Little Lies, garnering critical acclaim and winning several awards for his direction, including Emmys for Best Directing in a Limited Series/TV Movie and Best Limited Series.

Tropes from his works