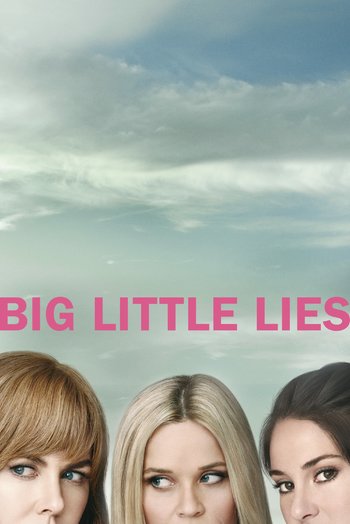 Big Little Lies is an HBO drama series created by David E. Kelley, based on the novel of the same name by Liane Moriarty.

Because of its success, Big Little Lies was renewed for a second season, despite originally being announced as a seven-episode limited series. Andrea Arnold (Fish Tank) was tapped to direct, replacing Vallée (who remained an executive producer), while Meryl Streep joined the cast as Perry's mother Mary Louise. Denis O'Hare also features in a recurring role.

Tropes specific to the Big Little Lies series include: