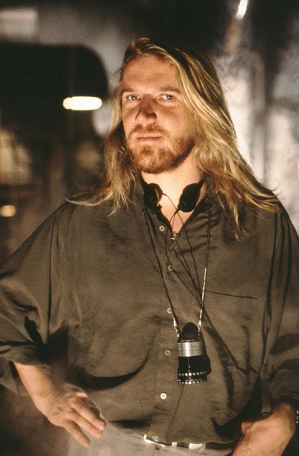 Renny Harlin (born Lauri Mauritz Harjola, March 15, 1959) is a Finnish film director who rose to prominence in the late 1980s with special-effects filled horror movies, and followed them in the 90s with several action movies.

He was once married to actress Geena Davis, but they have since divorced.

Tropes for the man: