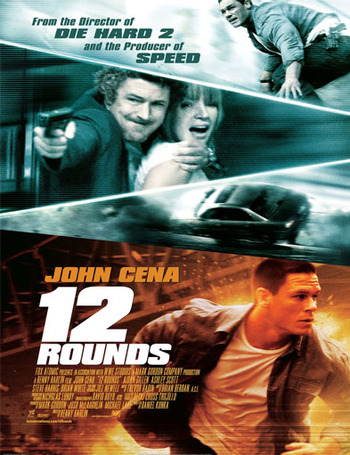 One year later, Danny, now a detective, is contacted by Miles, who kidnaps his girlfriend Molly (Ashley Scott) and forces him into a series of tough tasks across New Orleans in order to save her.