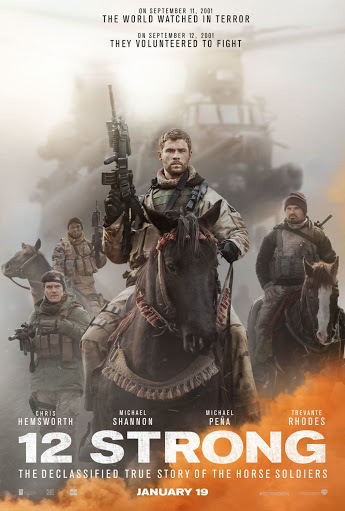 After the sudden and deliberate attack on the World Trade Center on September 11th 2001, a young and idealistic Green Beret Captain Mitch Nelson volunteers for a first-strike mission in Afghanistan against the Taliban. He assembles a team of his most trusted soldiers to establish a link with one of their key allies in the troubled region, a muj'ahadeen fighter named Abdul Rashid Dostum of the Afghan Northern Alliance. While initially at odds with each other's way of waging warfare, they eventually learn to work together and set off to eliminate Taliban presence out of their stronghold town of Mazar-i Sharif, before the winter sets in and potentially turn this mission into a long, drawn-out bloodbath.